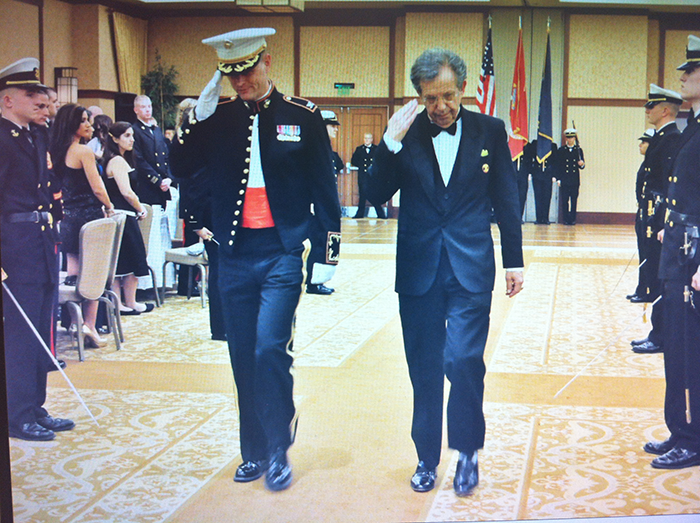 Lloyd Remick, Esq. was Guest of Honor at a Navy-Marine ROTC Military Ball at the University of Pennsylvania. He told of experiences as an Army Officer during the CUBAN Missile Crisis and was well received! Mr. Remick was a ROTC cadet at Penn, before entering the military.