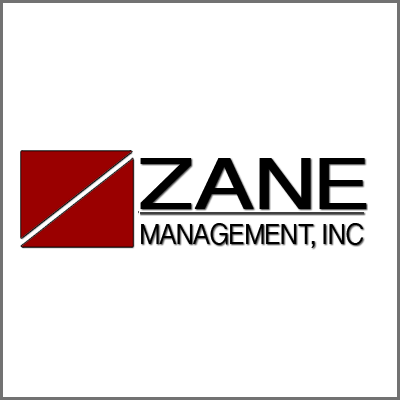 Random Thought For The Day – Copyright

At the present time, the copyright rate of payment is approximately 9.1 cents to be split between the composer and the publishing company. Let’s make the math easier and assume it’s a dime or 10 cents just for sake of simplicity. If you were the sole writer and owner and a song sold 1 recording, you would be entitled the full 10 cents, 5 cents as the writer and 5 cents as the publishing entity. If there were 2 writers, the writers would be splitting the 5 cents of writer’s share, 2.5 cents and 2.5 cents. They could possibly split the publishing as well or depending on the deal negotiated not own the publishing share of 5 cents. And that is why you need to carefully understand and negotiate the splits. Don’t be too quick to assign the publishing share unless somebody is really helping you get your music out there or you are receiving an advance against the publishing that you are licensing or selling. More on this later.”

And that’s my random thought for the day. -Lloyd Z. Remick, Esq.﻿﻿